Spello is considered one of the most beautiful villages in Italy. An ancient Roman town that  preserves medieval urban construction. It has the most intact medieval walls built on Roman foundations as well as three Roman Late Antique Gates and the remains of an amphitheater.It is the most complete example of perfectly preserved town in its environmental,culture, and art aspect. 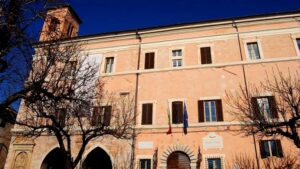 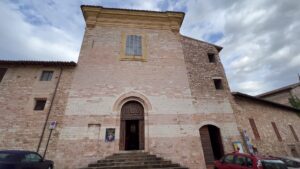 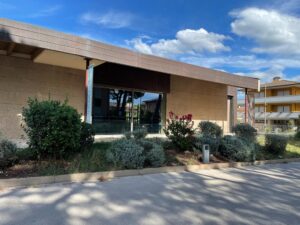 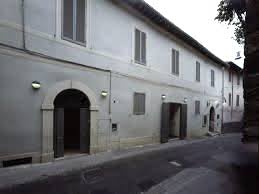