Chieko Hata developed her passion for the guitar and music from an early age. Ms. Hata comes from a family of musicians and she began her studies with her father as a child. She graduated from the Conservatorio of Cesena in Italy under the guidance of Stefano Palamidessi, to whom she credits her musical and instrumental knowledge. In 2011 Ms. Hata was accepted, on a full scholarship, to the Yale University School of Music. During her three years at Yale, she studied with the celebrated professor Benjamin Verdery, who affected her approach and perspective towards music. Ms. Hata has been a finalist in many international competitions and won second prize at the “International Guitar Competition Nicola Fago.” She has performed in masterclasses with David Russell, Carlo Marchione, Alberto Ponce, and Betho Davezac andNarciso Yepes just to name few. Ms Hata has a particular affinity for performers and recordings from the 1920’s through the 1960’s which deeply influences her musical expression. Ms Hata has taken part in festivals within Europe, Japan and the United States as both a soloist and clinician. She enjoys woodworking, cooking, and spending time with loved ones. She believes that curiosity and involving oneself in new experiences is a way toward improving and embracing the fullness of life. 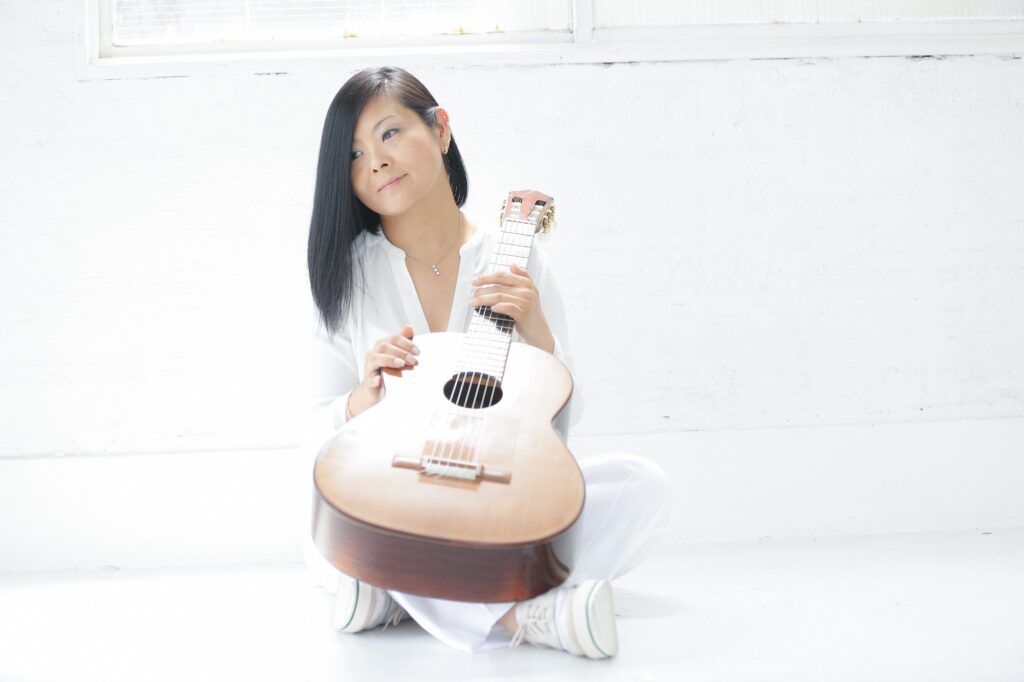